Since body language compromises 60% of all communication, prior to most violent attacks, there is going to be what’s called pre-attack indicators. Pre Attack Indicators reveal people’s true intentions.

Let’s take a look at a few Self Defense Pre Attack Indicators:

1. Target Spotting. A quick, stealthy look at someone or something. Be alert for people who are looking at you and trying not to make it obvious. Head swiveling the area checking for security cameras, police, or anyone who might intervene in their plans.

2. Unable to explain or account for presence. People meandering around for no reason should be a red flag and deserves attention. Most people are walking with purpose, carrying stuff to and from somewhere. When someone is just drifting about you should start asking questions. 3. The quick change in the opponent’s position. If the opponent is sitting on a park bench and the ONLY thing that changes is your distance near them and they suddenly change their position (were sitting, were laying down, were leaning on the wall) when you get closer to them.

5. Unnatural Movements Due To Concealed Hands. A potential threat is concealing their hands behind their leg, armpit, or pockets. Their walk or movement is asynchronous or “out of synch with typical movements.

6. Inappropriate clothing. Criminals use baggy clothing and/or heavy fabrics to prevent the shirt from “printing” the outline of a weapon. If they are wearing a fitted shirt it makes it difficult to conceal a weapon. If you see a suspicious character wearing a sweatshirt on a 70-degree evening it may be worth keeping an eye on. 8. Your Freedom to Move is Hindered. If someone impedes your movement they are a potential threat. Put at least 5 feet of space between you and the threat while you scan 360 degrees with your peripheral vision.

9. Attempts at conversation that is uninvited. Deliberately annoying or taunting someone to entice as prey. The predator will draw in the victim by initiating a conversation by saying something insulting about the victim that they would otherwise have ignored.

As an example “Oh, I bet you’re too stuck-up to talk to a guy like me.” Typically the victim falls for this trick and will engage to try to prove the insult untrue. “What are you looking at?” or “What did you just say?” Understand that you are the object of a diversion and that NOTHING you say will be the right comeback. Move out of the situation quickly.

11) Weight Shifting- Weight shift with the goal of loading punches or kicks.

Grooming Pre Attack Indicator
12) Grooming- The attacker closes the distance and raises their hands to their face pretending to touch their head, itch face, or run fingers thru hair. What they may be really concealing with hand repositioning is preparation for an attack.

13) Boundary Testing- An “offender” will actively and repeatedly encroach on personal boundary lines to check for solvency in their foundation. This is like testing the walls of a castle looking for weaknesses.

14) Closing Distance – Predators have also developed simple but surprisingly effective techniques for “closing the distance” — asking you if you know the time or if you can give them directions, all the while edging closer to you. In addition, while person #1 is asking a question you spot a 2nd person approaching you from your side (flanking) trying to establish a dominant position. Be aware of proximity and direction of people to prevent them from gaining an advantage. 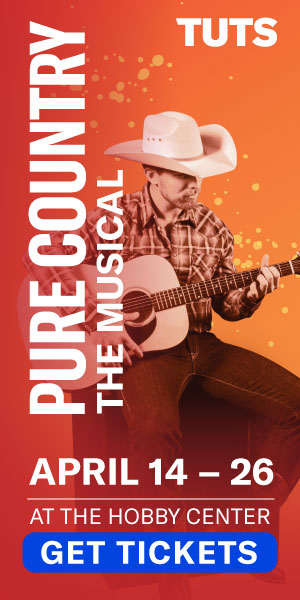 5 Biggest Benefits Of Taking A Self-Defense Course Or Training

Here is Why Learning Self-Defense is Important for Children